Oliver Dunne & Siobhán Mc Cooey are collage-artists and writers. They come from Dublin, Ireland. They have been creating collage since the early 1990s. All their work is handmade, with scissors and glue, using old magazines and promotional material. They do not use Photoshop. Their photomontage mixes and layers different eras in order to cram a far deeper element of time into a small space than a photo could do. But their images are characterised above all by their humour and wit. Simply put, there is an abundance of very funny jokes! Their series The Pocket Royals ran in Punch, the famous British comic magazine, in the Queen’s Golden Jubilee year 2002. The series The Pocket Pope appeared in Hot Press, Ireland’s premier rock music magazine, in 1994/95. A second series, The Pocket Popes, was serialised in Hot Press from March 2000 to March 2001. An image from The Pocket Pope was used as the cover of Rita Ann Higgins’ book An Awful Racket (Bloodaxe Books, 2001). Their collages have also appeared in The Oldie, The Sunday Independent and Village Magazine. Their series in Punch and Hot Press ran as cut-out-and-keep collectable features. Notable editors they have worked with include Mohamed Al-Fayed (Punch) and Richard Ingrams (The Oldie). They have made portraits of over 100 subjects, both iconoclastic and photo-real: of people who many regard as fascinating. They see their work as continuing in the tradition of John Heartfield and the artists of the Weimar Republic. The employment of photos in collage for the purpose of satire comes under the international terms of ‘fair use’.

‘Absolutely first rate from my perspective. Keep doing what you’re doing, the world is in need of people like us.’

The Pocket Satire series will make exceptional, fresh funny-boxes in newspapers and magazines. They are also suitable to be exhibited or sold as books.

The Power and the Glory

This collection of close to 300 lampoons includes Royalty, Prime ministers, Presidents, World leaders, Dictators, Popes. — The villains and the saints of the 20th and 21st century.

This could run as a daily in a newspaper and would make a great coffee-table book.

My Corgis and I

This book or series covers the golden years of the British Royal family, before and after the Diana years. Over 50 satires suitable as a weekly series or a nostalgia, fun book.

Adolf Hitler in the Psychiatrist’s Chair

Over 50 images sending up Hitler and the Second World War.

A century of Popes, over 50 heretical satires.

We also have series of

All of these would look great in a weekly newspaper, magazine, as a book, or in an exhibition. They would all also be very suitable as postcard books and would make wonderful merchandising.

THIS IS A SMALL EMPIRE OF DEBUNK with elements of celebration!

‘I love what I’ve seen. There’s no point in telling you how brilliant you are. Making a statement with cohesive and beautifully executed visuals is a rare talent. My grandfather believed in “art as a weapon” against hypocrisy, war, and power for power’s sake. You’ve honored his vision.’ 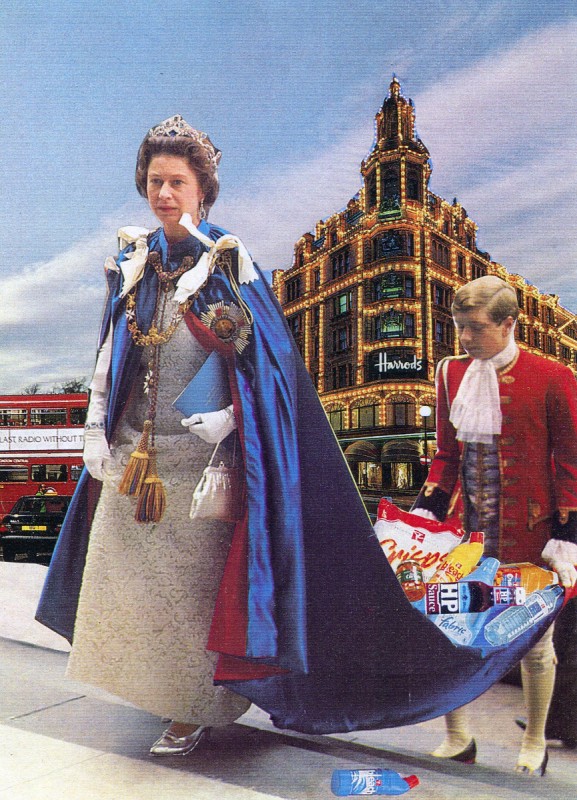 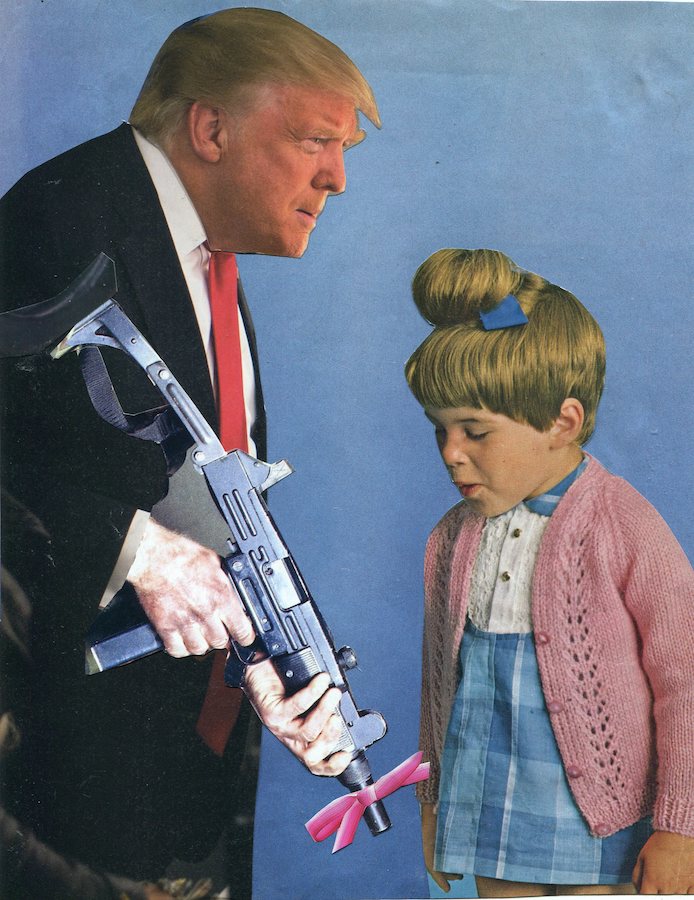 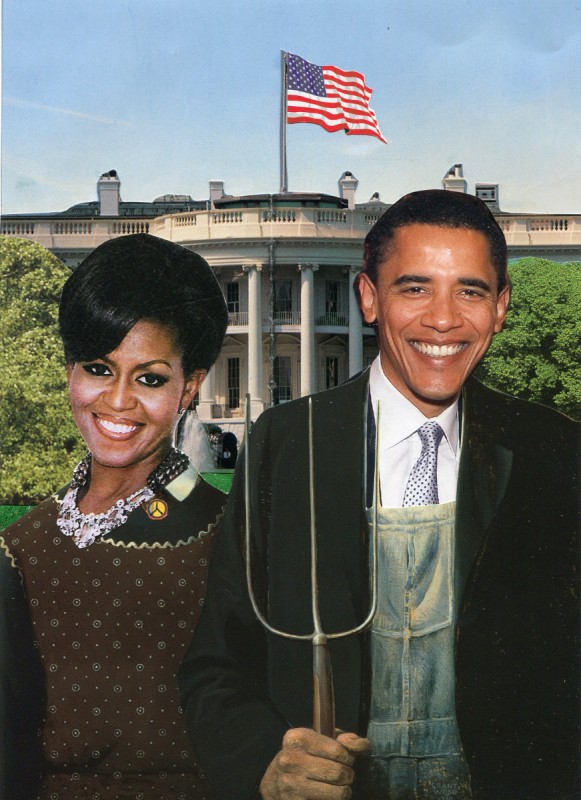 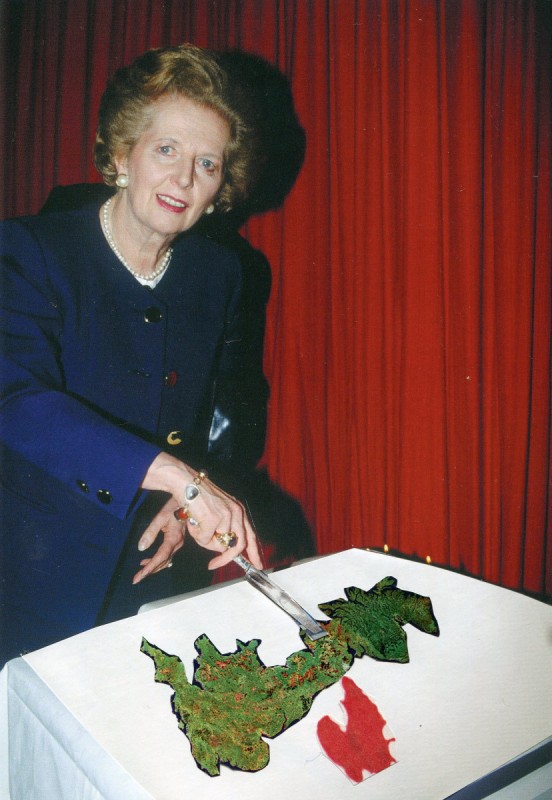 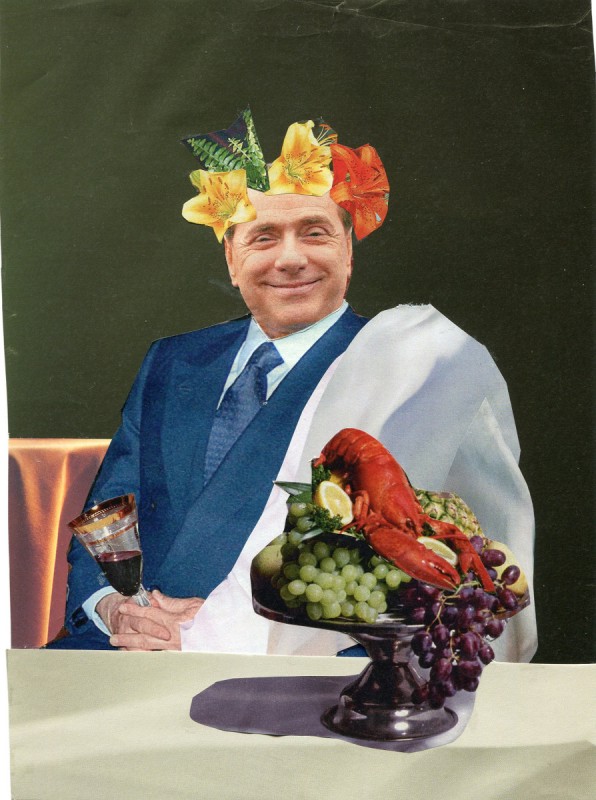 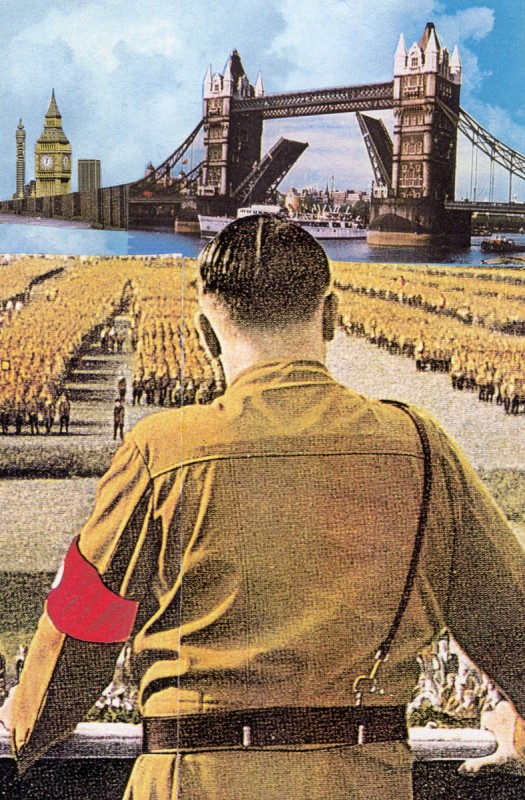 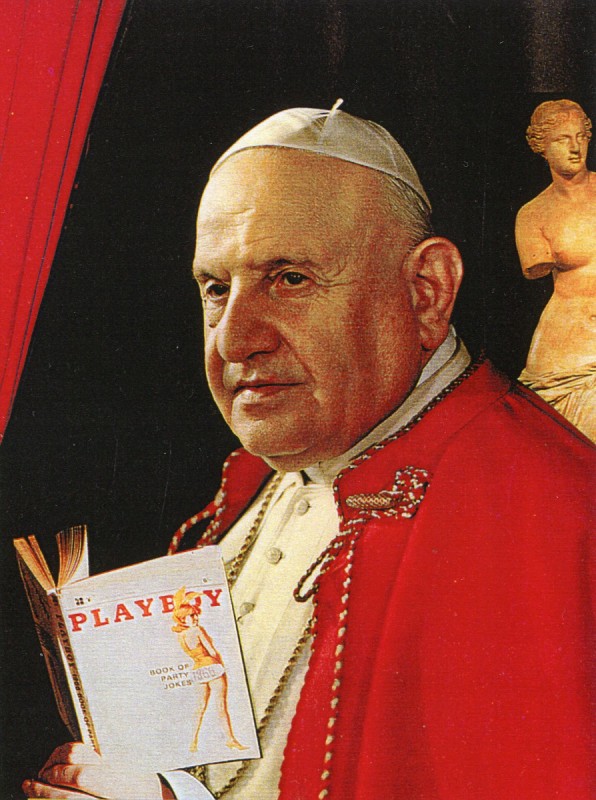 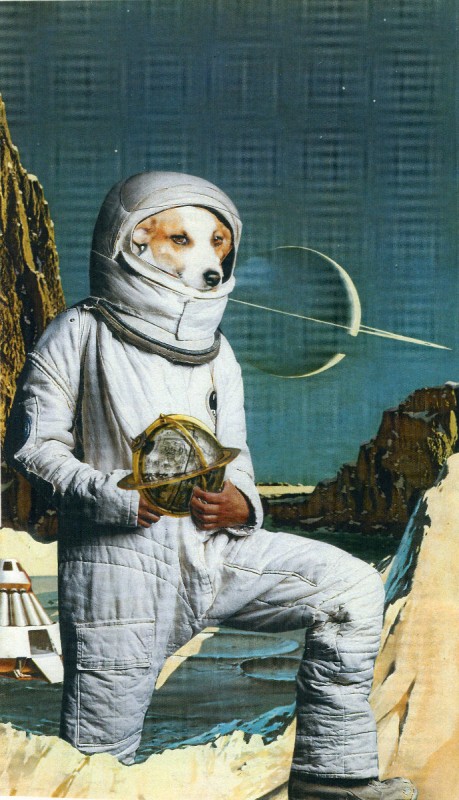